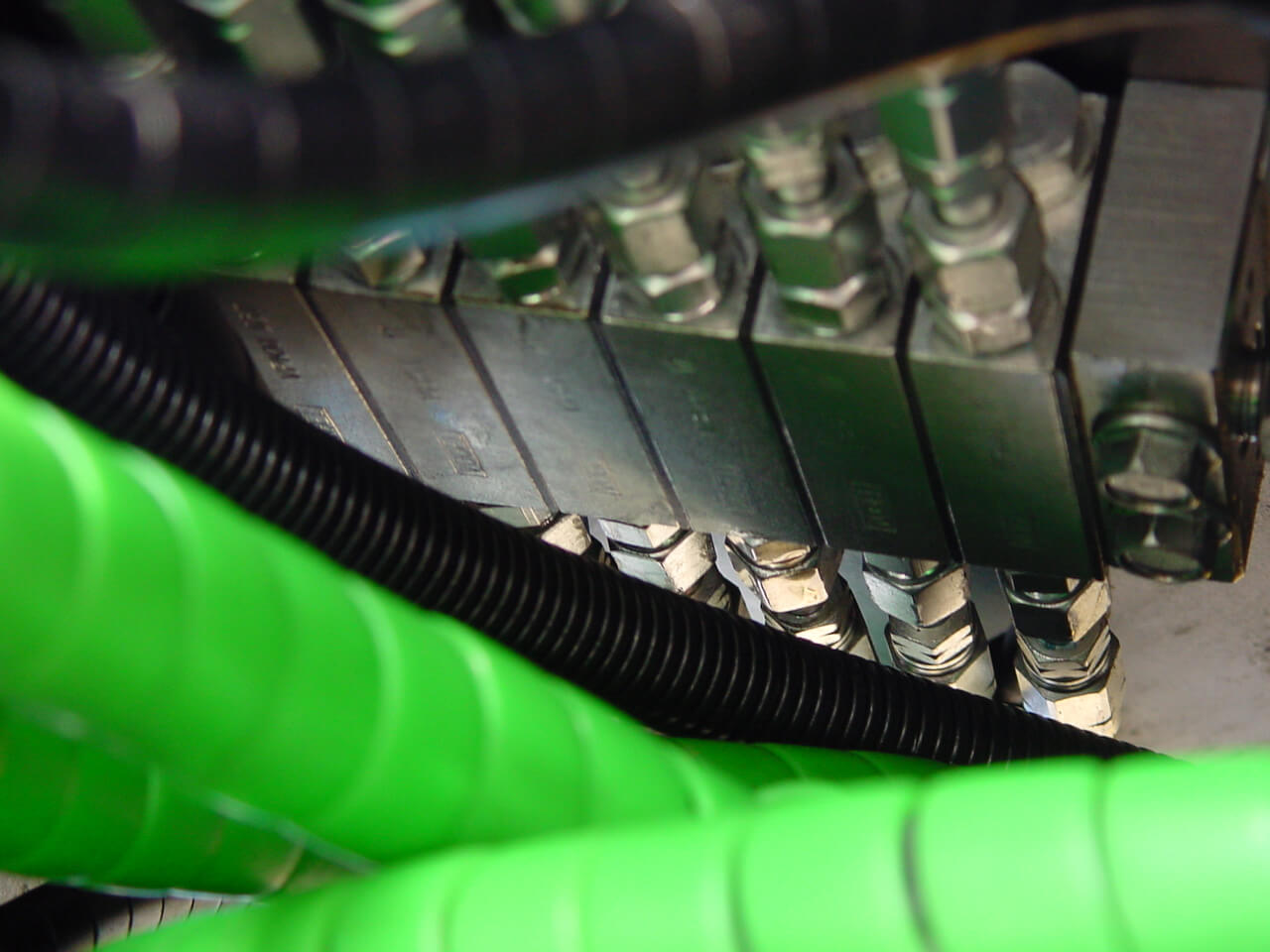 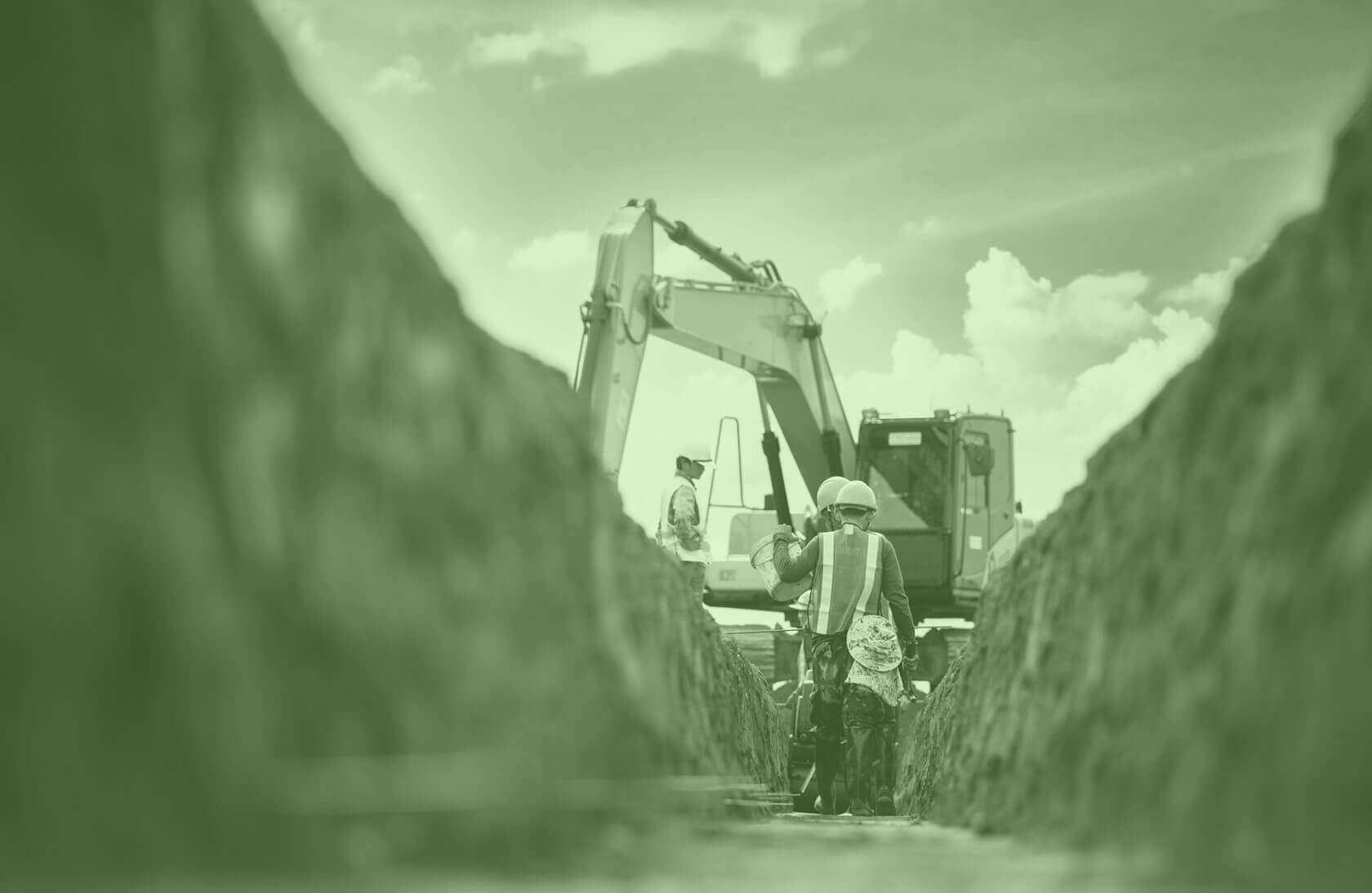 Open-S is a joint initiative between two of the industry’s technology leaders – Rototilt and Steelwrist – and is based on the established, symmetrical quick coupler standard for excavators (the S Standard) developed by Maskinleverantörerna, the Swedish trade association for suppliers of mobile machines.

Open-S is managed by an independent organisation, the Open-S Alliance, which in turn is led by a council of engineers from all member companies. We believe that the freedom to choose improves the conditions for new innovations and continuous development. We also believe that closed systems create a lock-in effect that limits users’ ability to choose the best products. By agreeing instead on an open interface, we can all focus on the competition and still offer customers compatibility.

The Open-S Alliance is open to all manufacturers in the industry who believe in the benefits of a common standard.

Welcome to the alliance!